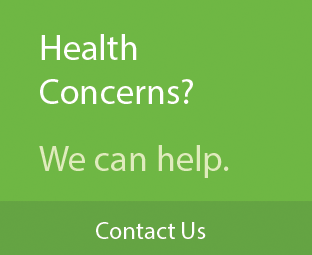 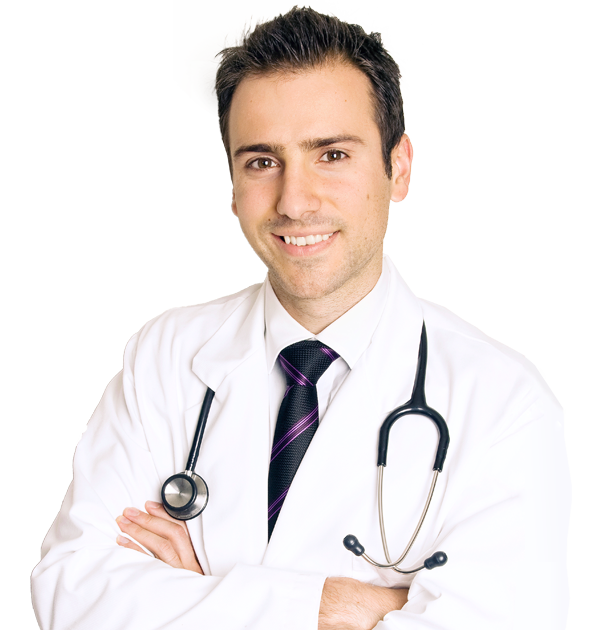 This Blog is devoted to exploring Natural medicine options and Multiple Sclerosis.